GK resides in sunny Queensland, Australia. He joined FutureQuake South Africa (FQSA) as a guest in 2011, then as a co-host of FutureQuake Southern Hemisphere (FQSH) in 2012. From 2014, he headed up the LikeFlint Radio (LFR) crew and is now, for the most part, its sole host. GK has many interests, including history, languages, music and religion.

Brian is an American musician who is currently involved in a number of projects as well as many past endeavors. The collision of a passion for music and for philosophy, especially as it concerns ultimate truths have led him to become a co-host on the Philosopher Rock Show and Like Flint Radio.

Andie, now retired from LFR duties, works in the political field and is also a freelance graphic designer. Though a native of Zimbabwe, she now lives in South Africa’s beautifully multicultural and richly diverse ‘mother-city’, Cape Town. Andie and D-Dutch were the original co-hosts of FutureQuake South Africa.

Cliff hails from Springfield, Illinois, USA, and lived abroad for some time teaching English. His interests and area of study are very broad, but include history and literature, particularly of the medieval period. He heads up American Amnesia and is an occasional host and guest on LFR.

Crusy joined FQSA just before their first ‘official’ show in August 2011. Over the years, he has regaled our listeners with his discerning insight into some of the more concerning aspects happening in parts of the church today, as well as with his particular brand of humour we have all come to love. He has lived in various parts of South Africa, including Port Elizabeth and Johannesburg and currently resides just behind the ‘boerewors curtain’ of Cape Town, where you’ll spot him doing some low-flying on his scooter, no doubt abducting some pizza on the way. Crusy’s work and personal life has meant he is currently unavailable to co-host the show. However, we hope his situation changes and that he can rejoin us in the future.

Listen to some of our favourite interviews 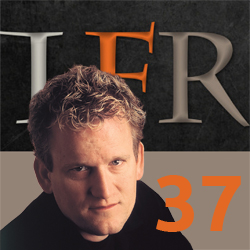 Brian Godawa joins us to discuss his latest book, “Chronicles of the Nephilim: Jesus Triumphant.” 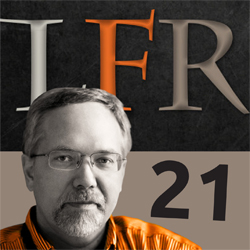 Dr Michael Heiser joins us to speak about his book, The Portent, the second of The Façade saga. 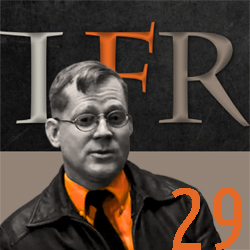 Stephen Missick about his movie project, “The Acts of the Apostle Thaddeus.” 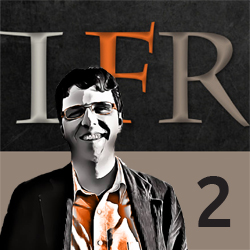 Chris White shares with us his insightful and thought-provoking research for his book, “Jewish Antichrist.” 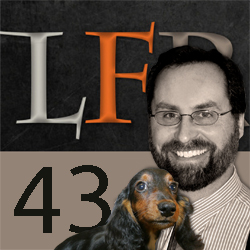