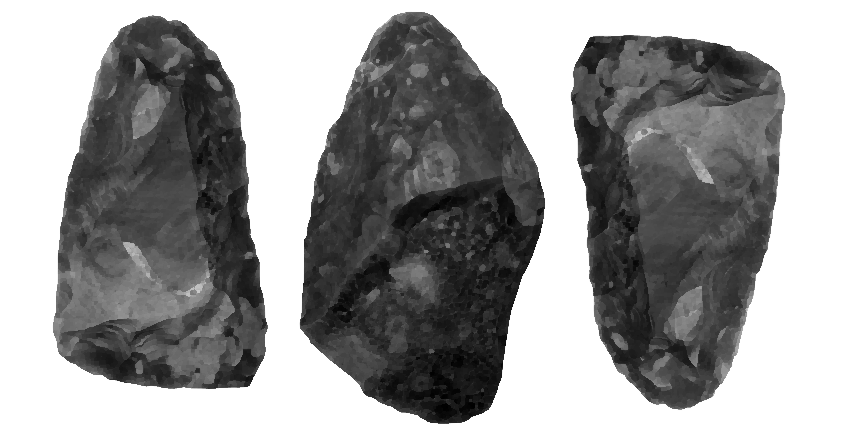 But we have this treasure in jars of clay, to show that the surpassing power belongs to God and not to us. 2 Corinthians 4:7 (ESV)

Join GK for another episode of A History of the King James Bible Podcast. James had strong views about his religion and he had strong views about the religion of others. In this episode we are going to hear from James just what the ‘trew religion’ is. We will also hear about his disdain for the religious views of two other sects who annoyed him greatly; one for more political reasons, the other for mostly religious reasons. We will also discover that James was a man of peace and unity, and it is surprising the steps he took to bring about religious and political peace.

with your host, GK